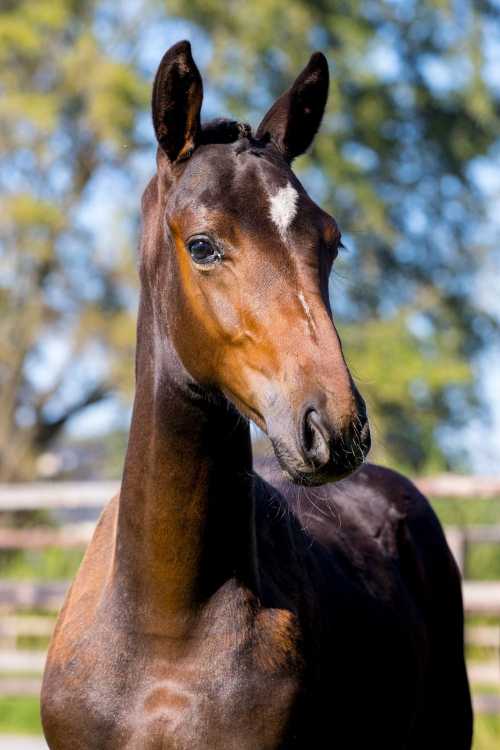 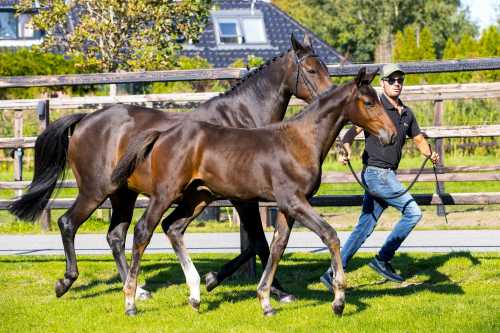 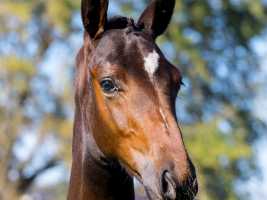 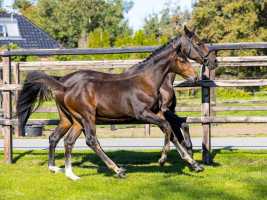 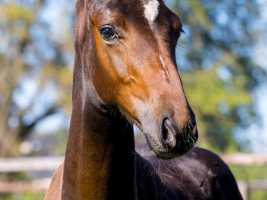 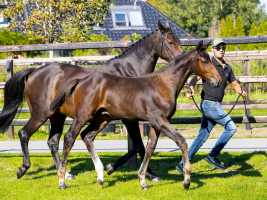 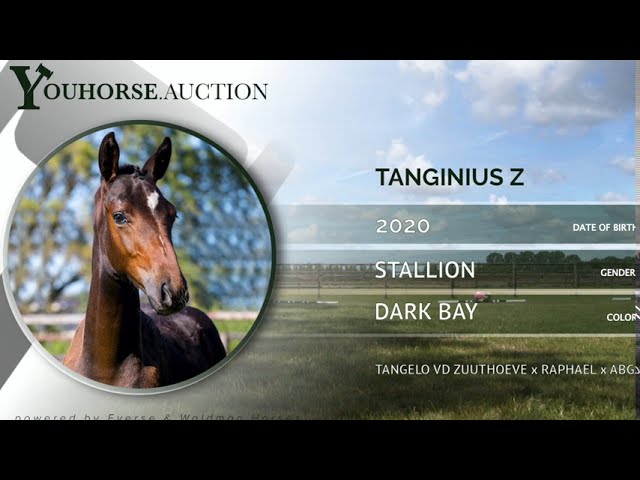 Tanginius is out of the half-sister to the 1.60m Grand Prix mare Havinia, who came fifth in the 2002 WEG under Gianni Govoni. Dam Wishvinia (Raphael) did not perform in the sport herself but she did supply a number of very good showjumping horses.

Tanginius is by Tangelo van de Zuuthoeve, who regularly hits the spotlights these past few years with successful offspring such as Darry Lou and Tobago Z.