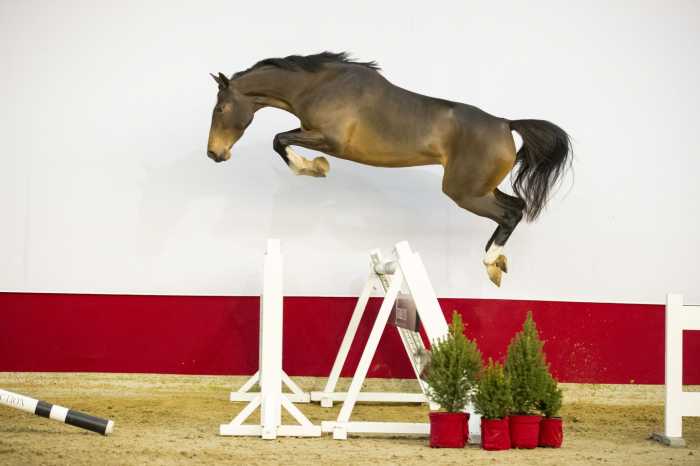 Will Youhorse.auction write the first chapter of a new spectacular story about a Mexican rider who bought a horse that will later be in high demand among all the top-class riders? It will be a few years still before we find out if Summer Song du Champ du Bois will follow his celebrated sire Presley Boy in his tracks, but in any case she will receive the same training at the stables of Jaime Azcarraga. He bought the 4-yr-old mare on Tuesday 4 January for 60,000 euro via Hank Melse, who also sold him Presley Boy at the time.

Black beauty Presley Boy booked a lot of success under Jaime Azcarra, who sold him in 2010 to the Saudi Arabian Equestrian Federation. Also under Olympic rider Khaled Al Eid he continued to perform superbly. The Concorde son became the public’s darling and, amongst other achievements, he finished individual twelfth at the World Equestrian Games in Kentucky. Another remarkable thing about daughter Summer Song is that her dam Tess Briolita (Kalypso) also performed at 1.60m level, ridden by Ramzy al Duhami (KSA).

16 countries
“She is an amazing mare”, says Mario Everse, who ran the 18th auction from 1 to 4 January, together with Alan Waldman. “We started the year well. We had a good collection, good prices and a high sales percentage with clients from sixteen different countries. Our aim is to go on having an auction every month, the next one will be our ‘Valentine auction’, a week before Valentine’s Day, for anyone who still has to come up with a present for a beloved one”, Mario Everse adds jokingly.

For the first time most of the sold horses stayed in the Netherlands (5), followed by Canada (4), USA (3), Hongary (3) and two each went to Poland, Italy, Germany and Belgium.

Valentine auction
The next Youhorse.auction will run from 5 to 8 February. You can enter quality young showjumping horses and horses under saddle via the website. The selection- and photo/video day is planned for Monday 17 January at Stal Everse in Waddinxveen. 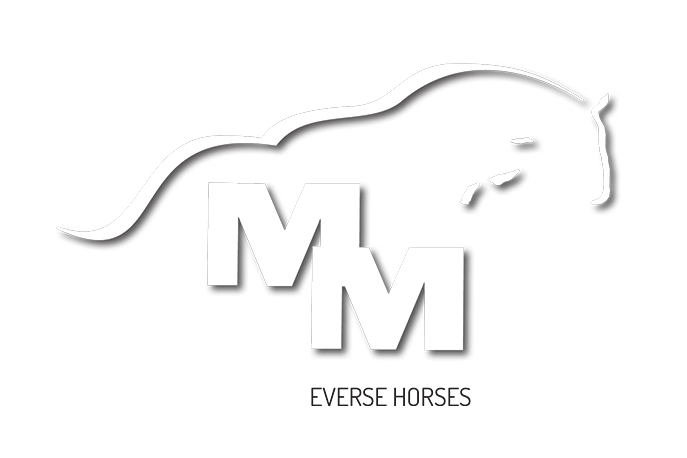