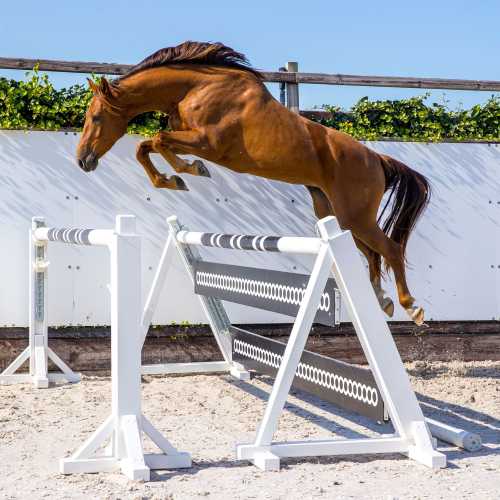 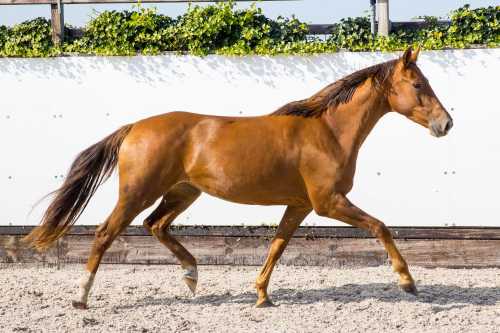 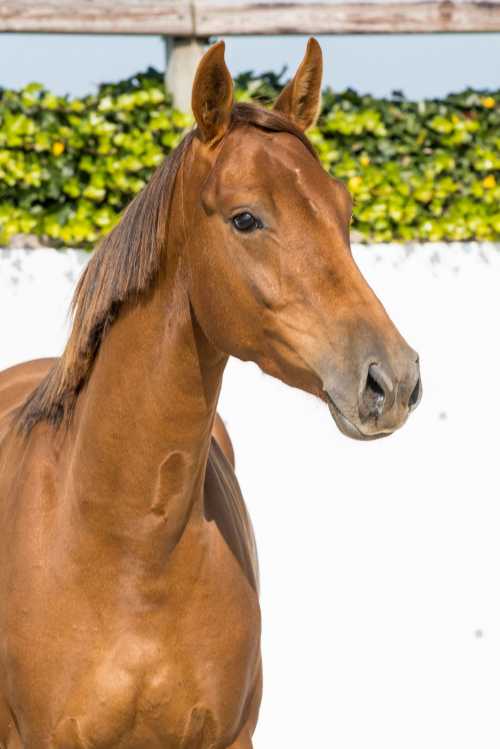 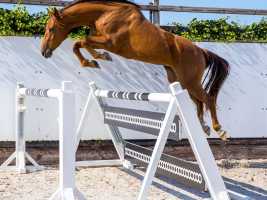 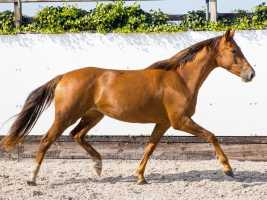 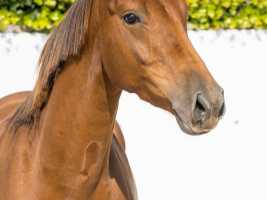 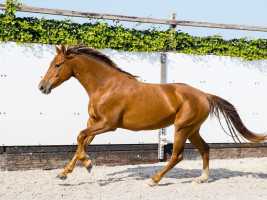 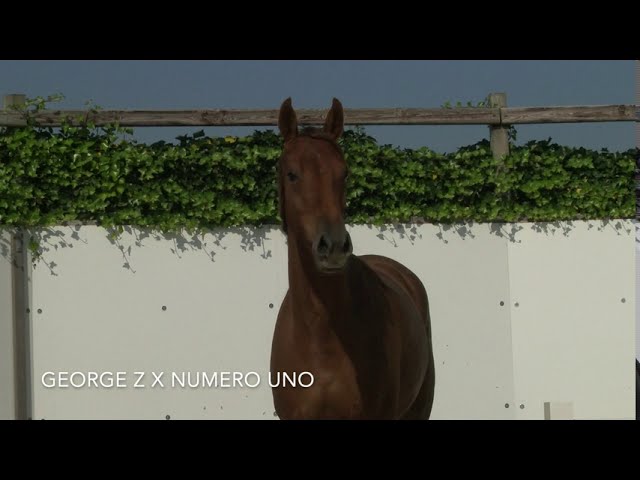 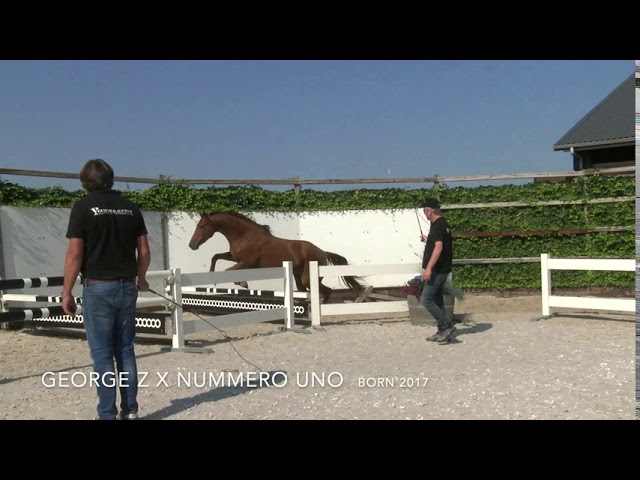 You have got to see this one! What a mare, what spectacular jumping manners. She is only a 3-yr-old, but already a real eyecatcher in free jumping. Mapitola-S displays the same take-off and quality as her promising sire George Z.