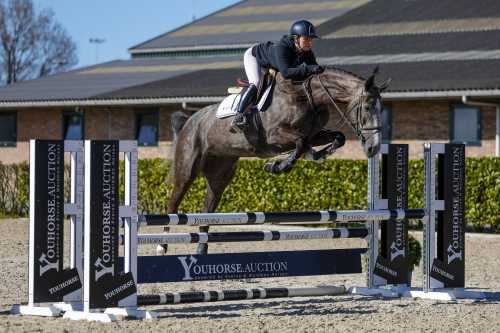 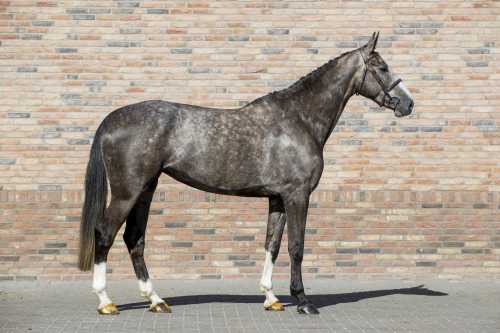 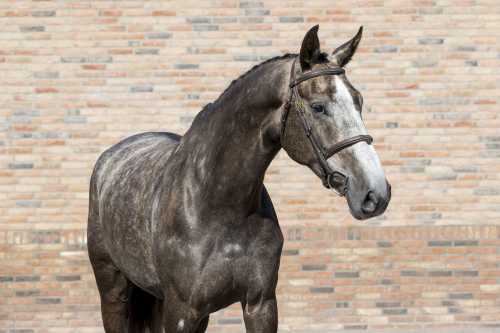 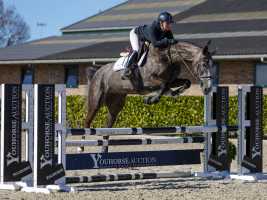 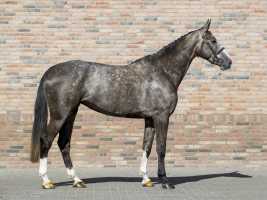 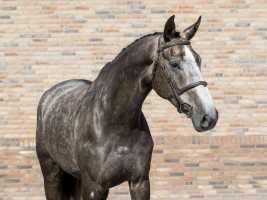 This 5-yr-old mare has a very nice jumping technique, she wants to be careful and has a powerful take-off.

Malibu R.A.G. is a daughter of Bubalu VDL, who performed very well at top-class level with Jur Vrieling for several years and was also successful in the Nations Cup. The son of Baloubet du Rouet even won team gold at the World Equestrian Games and Olympic silver in London in 2012.

Dam Arusa H has been performing at 1.40m level and is a daughter of the Grand Prix stallion Corland, who, under Wout-Jan van der Schans, amongst others, participated in the European Championship in Arnhem and was in the lead for two days in a row.