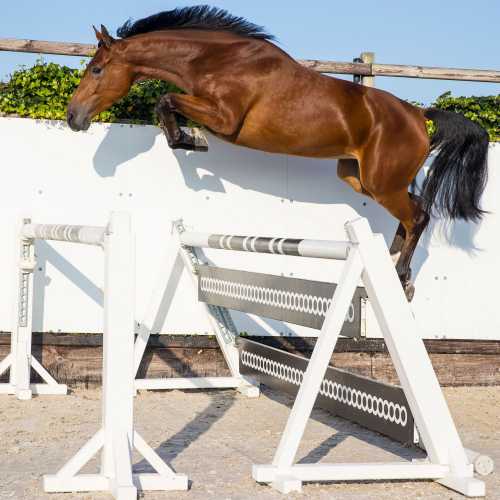 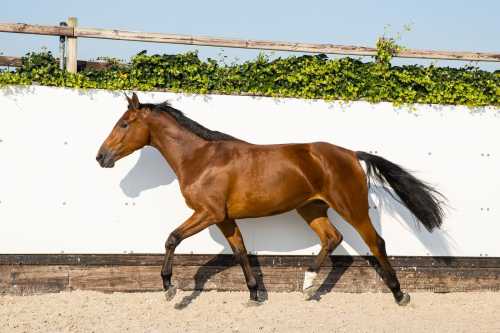 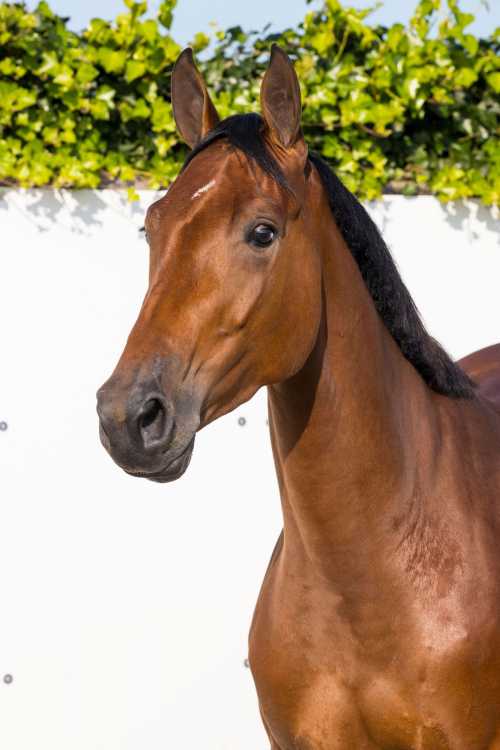 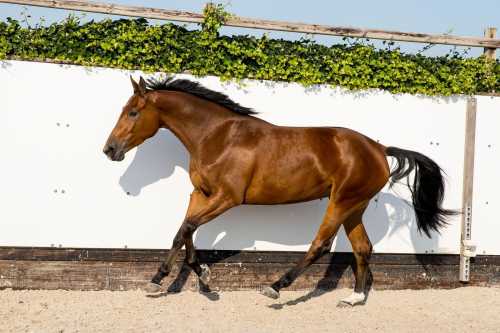 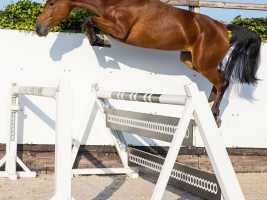 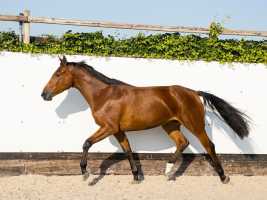 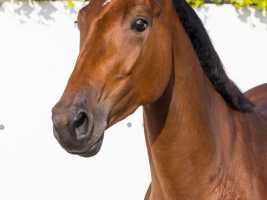 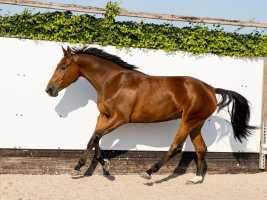 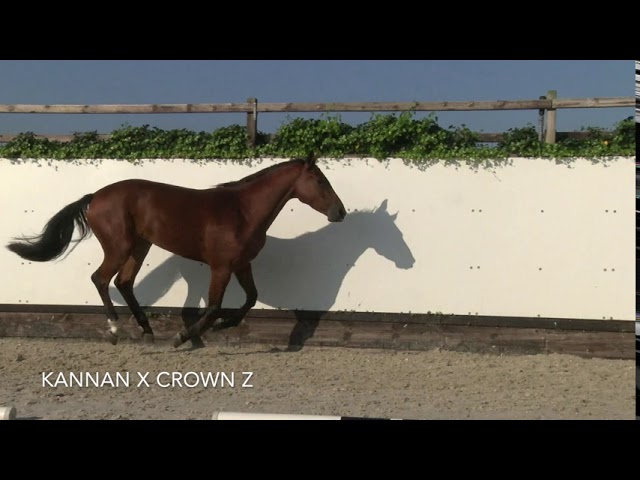 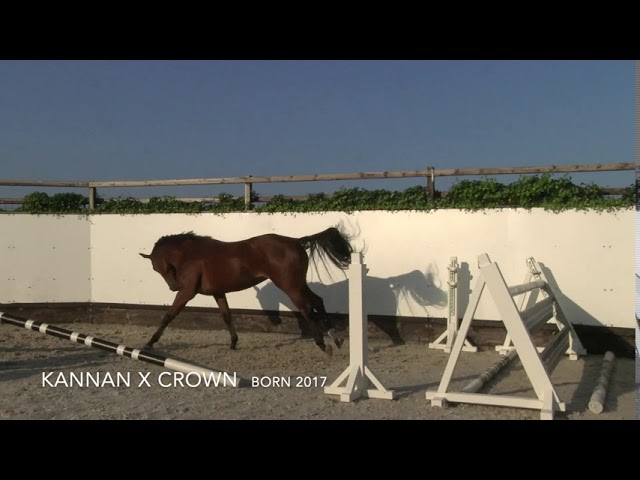 How far can you come in the sport with a smart horse that has the right attitude? Very far. Ma Belle has precisely these qualities. This is no surprise because she is a daughter of Kannan, via Crown Z carrying the genes of the Olympic champion Ratina Z and an offspring of the Qerly Chin family. Ma Belle’s dam jumped at 1.45m level herself.

Sire Kannan performed at top-level for a long time and then was terribly popular by breeders and riders. He supplied numerous Grand Prix horses, such as, Olympic champion and World Cup winner Nino des Buissonnets, and more than 140 licensed sons, including Quabri de L’Isle.