He jumped the highest courses in the world 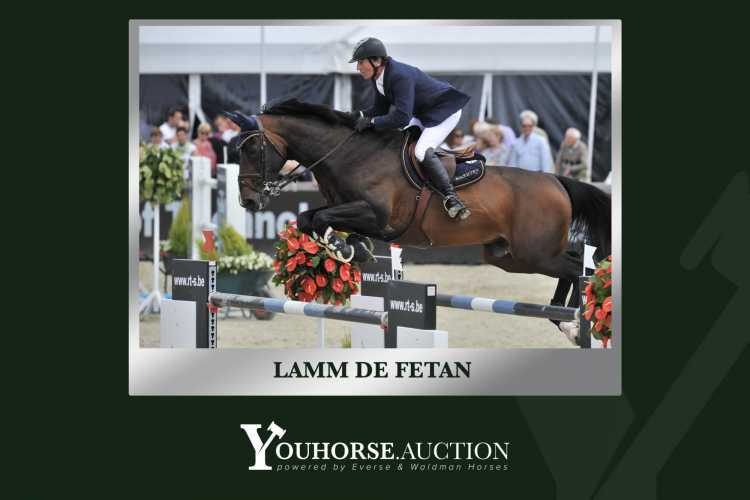 Lamm de Fetan has a splendid career behind him. He won Grand Prix and Nations Cups under Timothee Anciaume and finished fifth with the French team at the European Championships in Windsor. After his spectacular sale to Edouard de Rothschild, the successes accumulated. Meanwhile he produced showjumping horses such as the 1.60m GP placed Rumba de la Cavee, Ulahop Boy, Uruguay Courcelle and Byron du Telman.

Born in 1999, Lamm de Fetan is a son of Fergar Mail (Laudanum xx x Alme), also known as Chapultepec la Silla, the favorite stallion of Alfonso Romo.  “Chapultepec is a horse with a spectacular way of jumping, a horse with scope but also a great pleasure to ride”, says the Mexican.

Please note: the straws are for use in Europe. Not for export to the USA for example. It's not possible to get export documents for these straws.