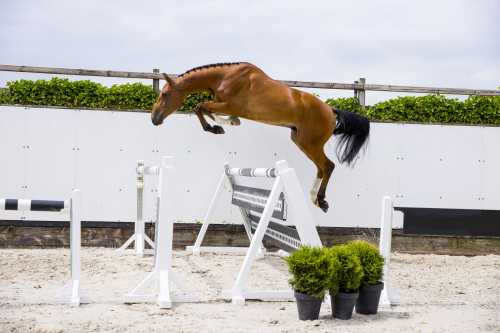 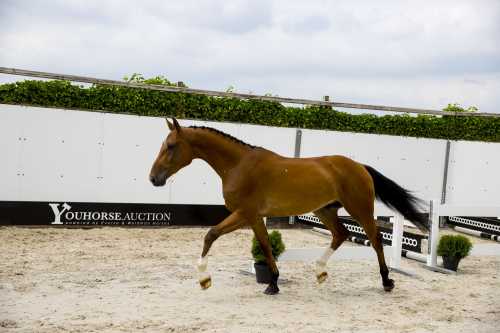 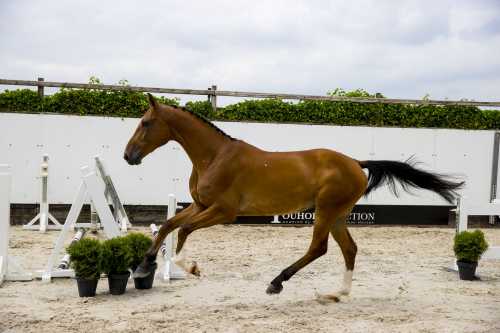 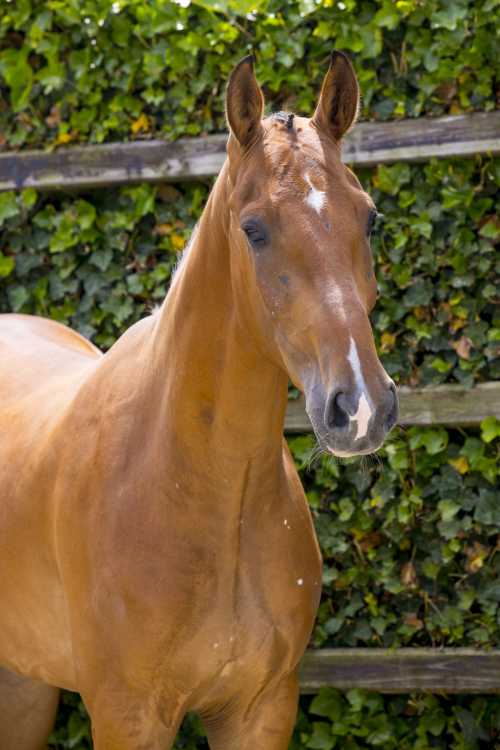 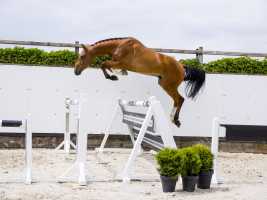 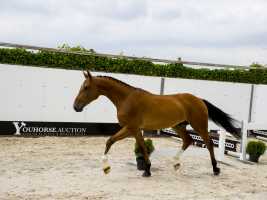 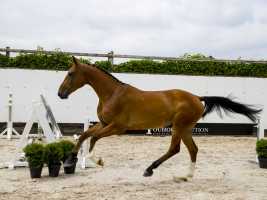 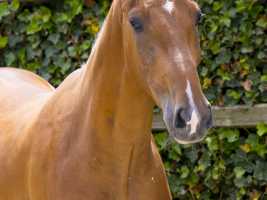 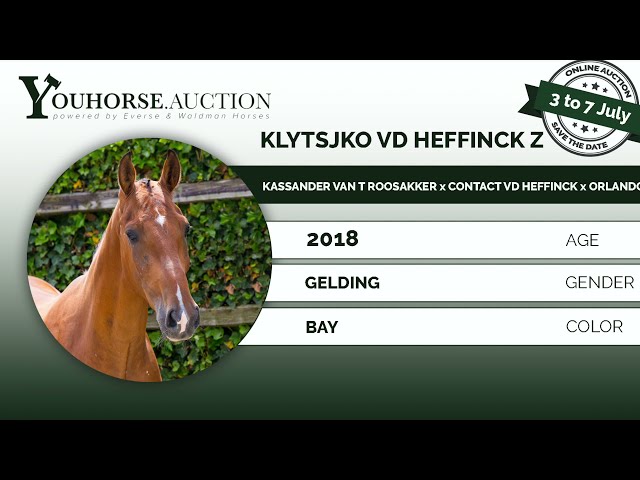 The 3-yr-old Klytsjo van de Heffinck always scores high in free jumping. He has a lot of scope by nature and displays an excellent attitude, as is to be expected from the performance damline he was bred from.

Only Picobello Z has proved her worth breeding. Three of her sons are licensed, including the 1.65m level placed Romeo 88 under Darragh Kenny and nowadays at 1.60m level under Harrie Charles. She also supplied Check Picobello Z (1.60m GP under Lucy Davis, USA), Isolde van de Heffinck (1.50m under Thibeau Spits, BEL) and Challenge Picobello (1.45m in Poland).