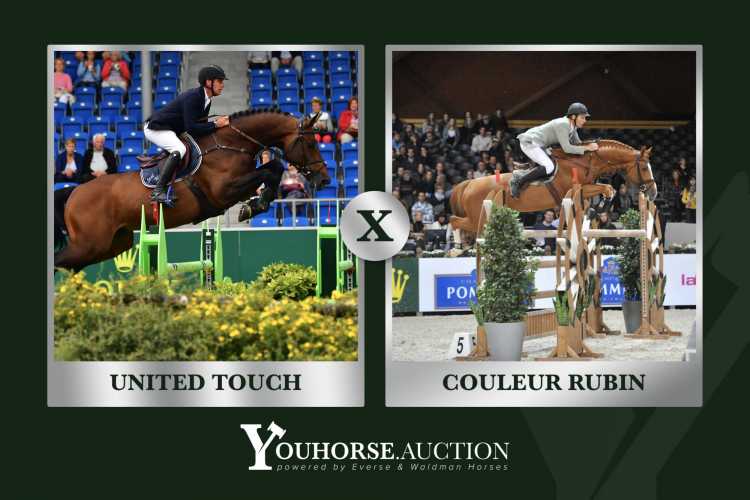 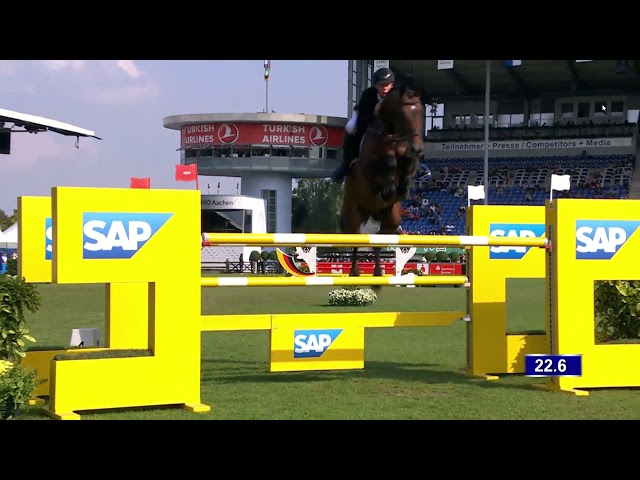 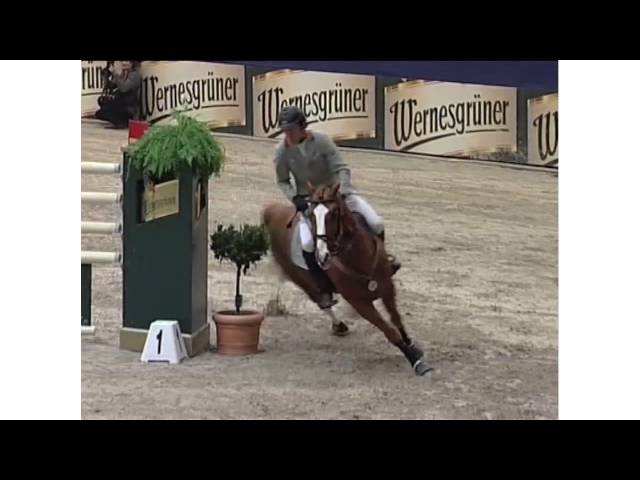 Sport genes in combination with the family of the 1.60m Grand Prix stallion Couleur Rubin, who jumped very successfully under Ludger Beerbaum. This will be very interesting.

Sire United Touch S made his debut as a 9-yr-old in a 1.55m class at CHIO Aachen under Bart Bles last year. He is a half-brother of the Olympic showjumping horse Zypria S N.O.P. (1.70m GP with Willem Greve), Deauville S (1.60m GP ridden by Laura Kraut) and New Classic S (1.50m ridden by Hendrik Dowe). That dam Touch of Classic is breeding so well is no wonder, being the daughter and grand-daughter of the famous 1.60m Grand Prix mares Cantate Touch and Classic Touch. Did you know that Cantate Touch is also dam of the 1.60m Grand Prix horse Untouched, sire of United Touch S?

Extra information:
* This United Touch embryo/foal is already insured through Catherine De Buyl Insurance for a price of 6,000 euros (embryo) and for 12,000 euros if the foal is 48 hours old and in good health;
* For this foal the seller Stal den Bisschop wants to be registered as the breeder and the name of the foal gets the suffix 'vd Bisschop' '
* For the surrogate mare a surety of 2,500 euro is charged. This amount will be refunded when the mare is returned after five months;
* If you want to have a third party handle the birth assistance, the following rates apply: stabling 350 euro / in the field 250 euro per month. We look after the mare and the foal until it is weaned after four or five months;
* There are also rearing facilities available at a rate of 250 euro per month per foal, excluding other costs;