Full brother or sister of the famous H&M All-inn 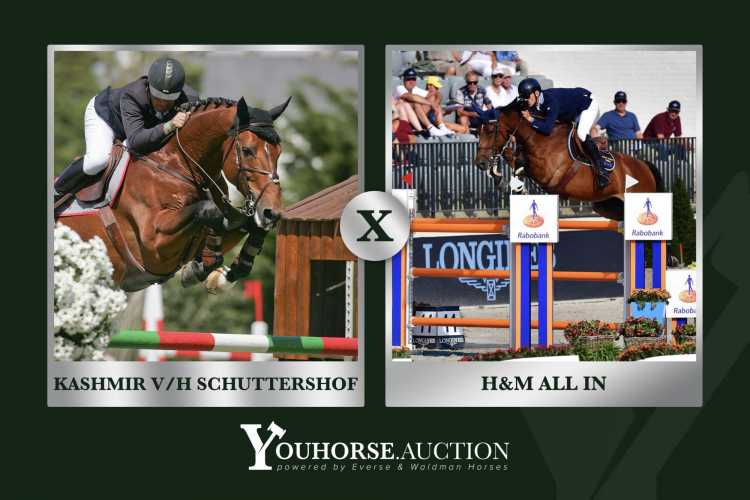 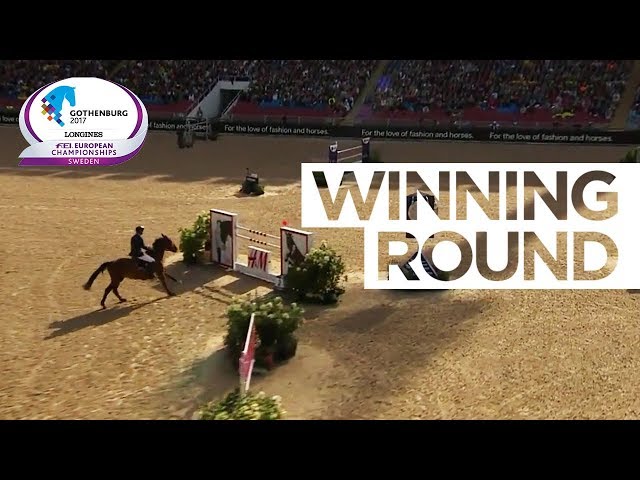 Full Brother or Sister All in

H&M All-In, who does not know him? He already won the 2017 European Championship and Olympic silver in 2018 and last year he added Olympic team gold and individual silver on his repertoire under Peder Fredricson. This unborn foal is his full sister or brother!