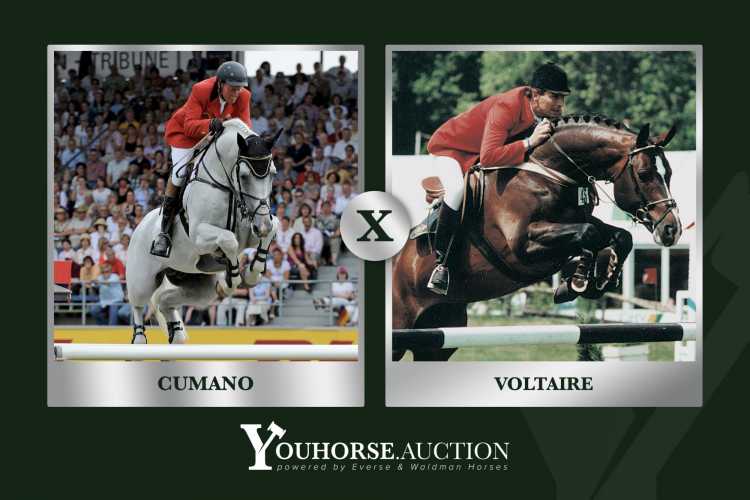 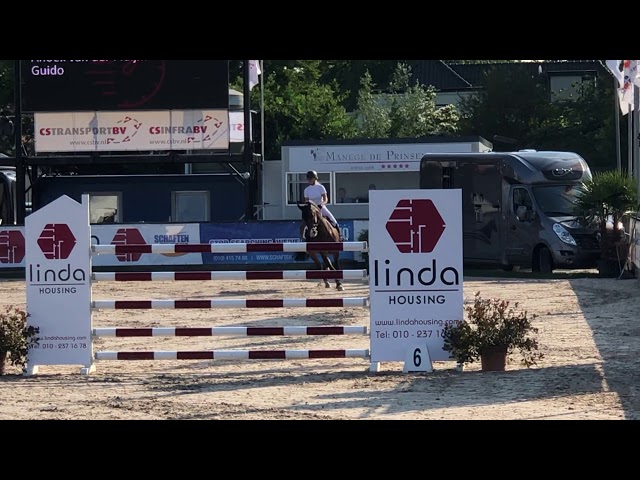 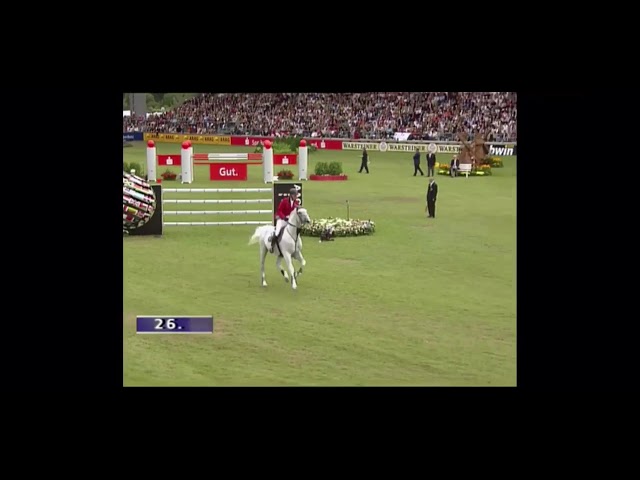 Thanks to the ICSI-techniques it is possible that Cumano products can be born still and this is one of them, due in May. Cumano wrote history himself under Jos Lansink by, amongst others, becoming the World Champion in Aachen and made a deep impression with his scope. From relatively few services he managed to produce 41 1.60m Grand Prix horses according to Horsetelex.