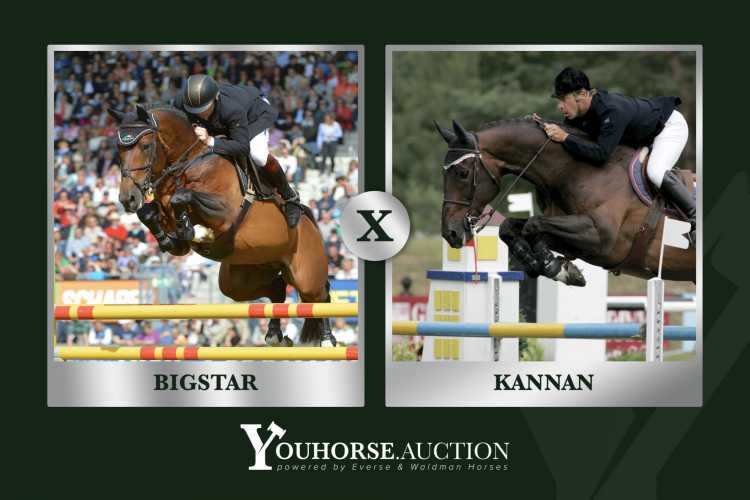 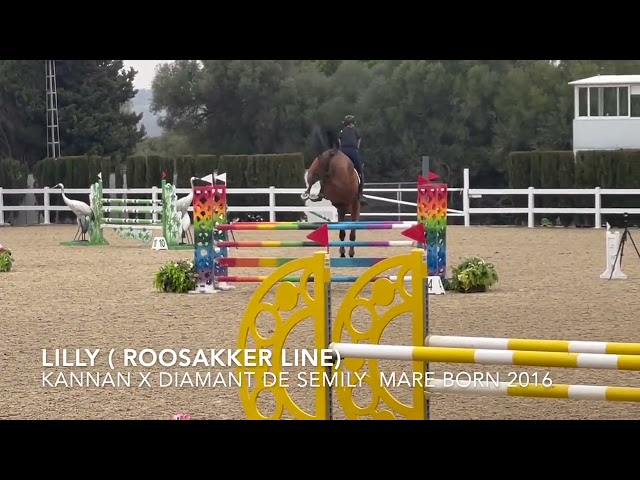 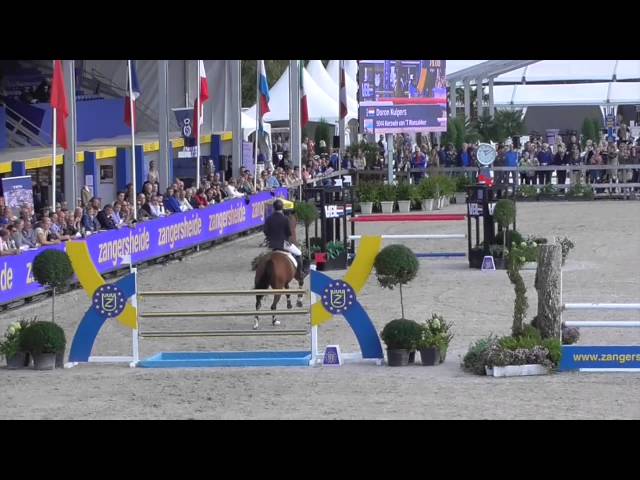 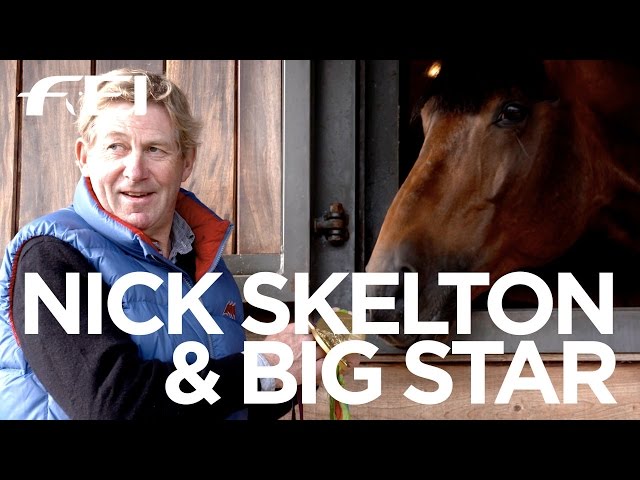 Olympic champion Big Star and the Roosakker family in one. This yet to be born foal carries the kind of genes that go far. Dam Lily (Kannan) has just started her international career in the classes for 6yo’s under Mischa Everse.