Mom is a full sister to Arko III 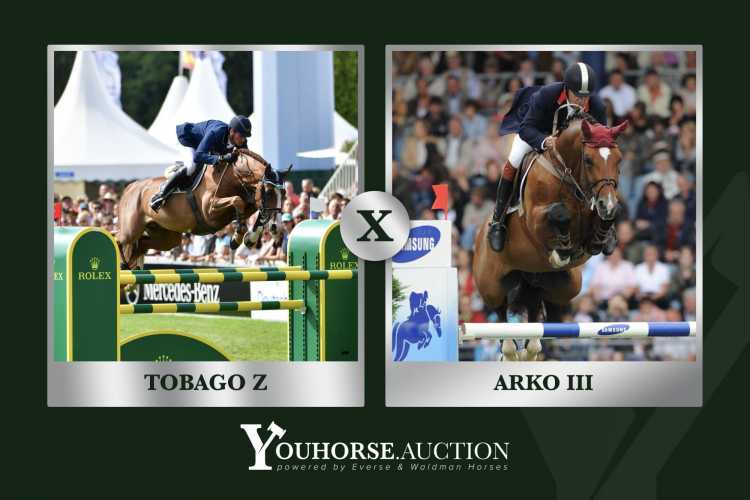 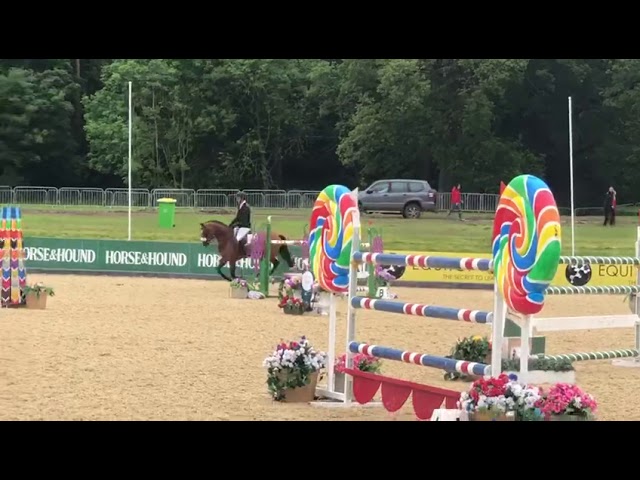 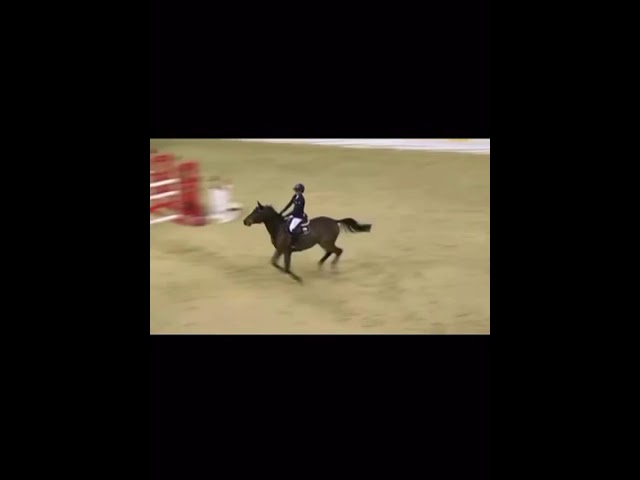 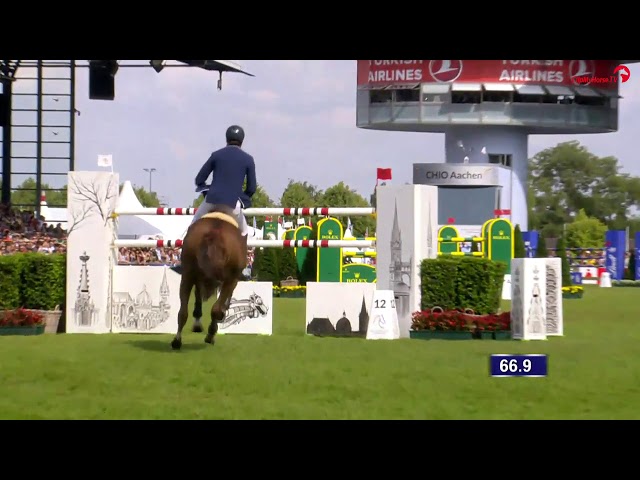 The Grand Prix sstallion Tobago combined with the full sister of Arko III. We are very curious what the result is going to be!

Scuderia 1918 Tobago Z is a son of the well-breeding Tangelo van de Zuuthoeve out of the 1.60m Grand Prix mare Whoopie C. Ridden by Daniel Deusser he belonged to the best showjumping horses in the international circuit.

Tobago Z jumped with beautiful manners, reflexes and quality, but Arko III did all these things as well under Nick Skelton. Arko III participated in the Olympic Games in 2004, the European Championships in 2003 and 2005, the World Cup Finals in 2005, he won, amongst others, the prestigious Grand Prix of Calgary, Leipzig and Rome and performed very remarkably in the Nations Cup.

Extra information:
* This Tobago embryo/foal is already insured through Catherine De Buyl Insurance for a price of 10,000 euros (embryo) and for 20,000 euros if the foal is 48 hours old and in good health.
* For the surrogate mare a surety of 2,500 euro is charged. This amount will be refunded when the mare is returned after five months;
* If you want to have a third party handle the birth assistance, the following rates apply: stabling 350 euro / in the field 250 euro per month. We look after the mare and the foal until it is weaned after four or five months.
* There are also rearing facilities available at a rate of 250 euro per month per foal, excluding other costs