Scope and quality come together 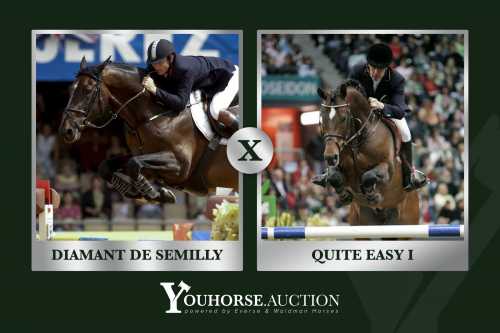 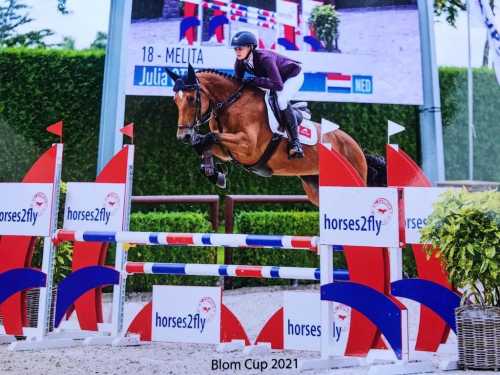 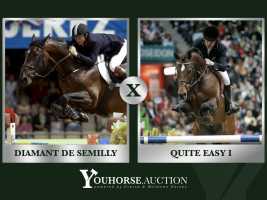 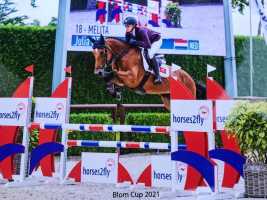 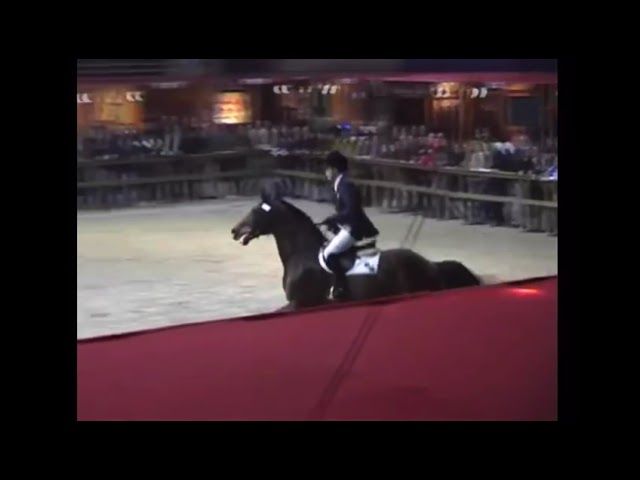 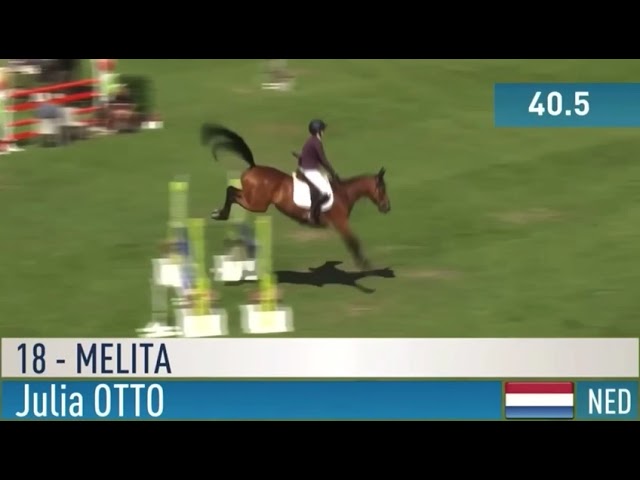 The recently deceased Diamant de Semilly, the sire of this foal to be born, was a living legend. He is the sire with the highest number of internationally active offspring, after having been active himself at the highest level for many years.

In 1999 Diamant de Semilly was French Champion and in 2002, under Eric Levaillos, he was part of the gold-winning French Team at the World Equestrian Games in Jerez. The stallion himself as well as his offspring are famous for their great mentality, they never give up.

Dam Welita C is an elite-awarded mare that, via Quite Easy I (1.50m Grand Prix) is a grand-daughter of the influential Quidam de Revel. She produced, besides the international 1.35m level showjumping horse Fabriano (Vittorio) also the elite-awarded mare Melita (Carrera VDL), who scored as many as 83.5 in her IBOP and finished fourth last year in the Blom Cup, the championship for 4-yr-old KWPN showjumping horses.

* The foal is in the biological mother and this mare should be returned to the breeder after weaning. She may also stay with the breeder and give her foal there. When you don't bring the mare back, the seller will charge another 12.500 euro;
* It is possible to take out an insurance for 12% of the purchase price. We can arrange this for you, if you want;
* If you want to have a third party handle the birth assistance, the following rates apply: stabling 350 euro / in the field 250 euro per month. We look after the mare and the foal until it is weaned after four or five months.
* There are also rearing facilities available at a rate of 250 euro per month per foal, excluding other costs