EMBRYO IMPLANTED, DUE IN JUNE 2022

The best of Europe united in one 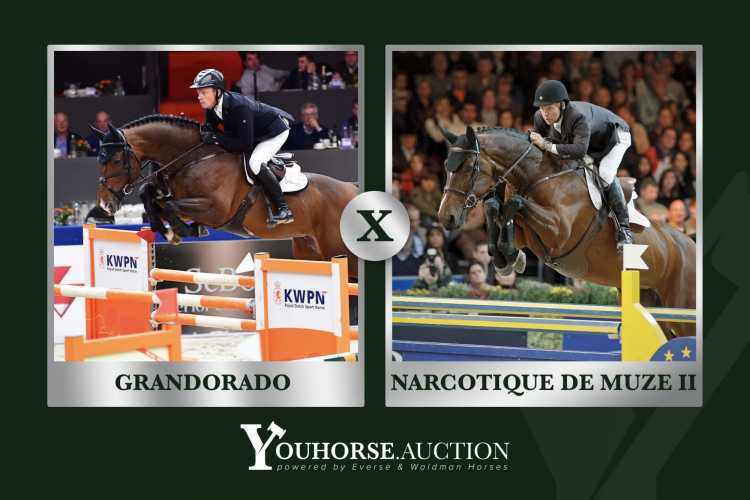 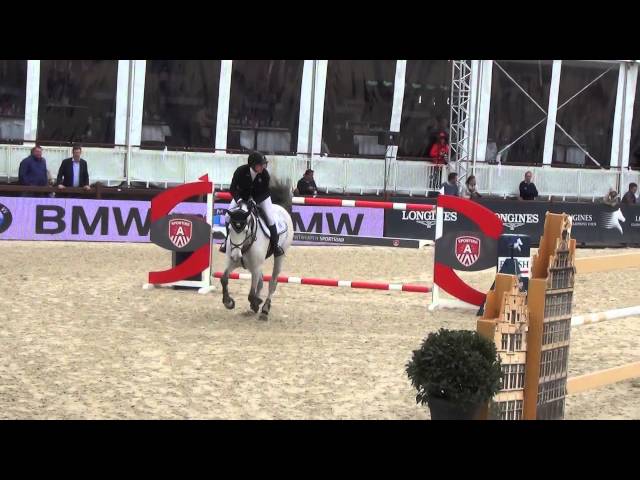 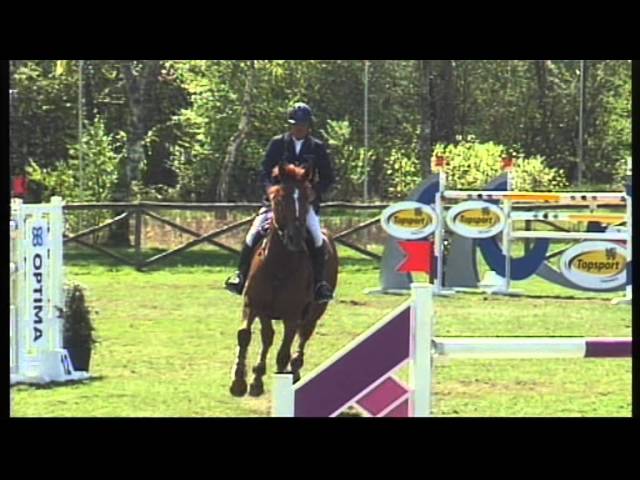 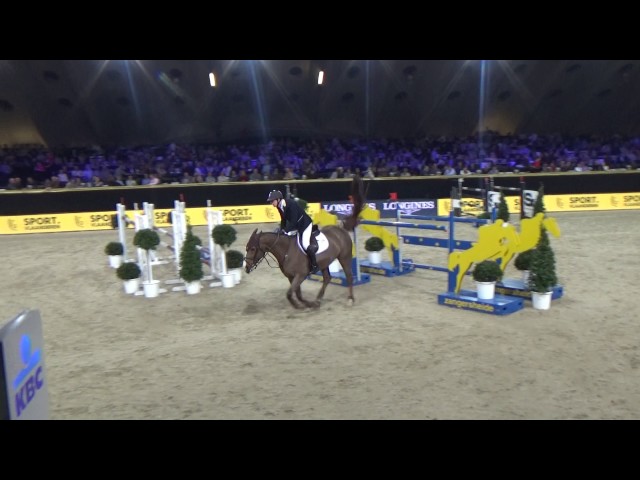 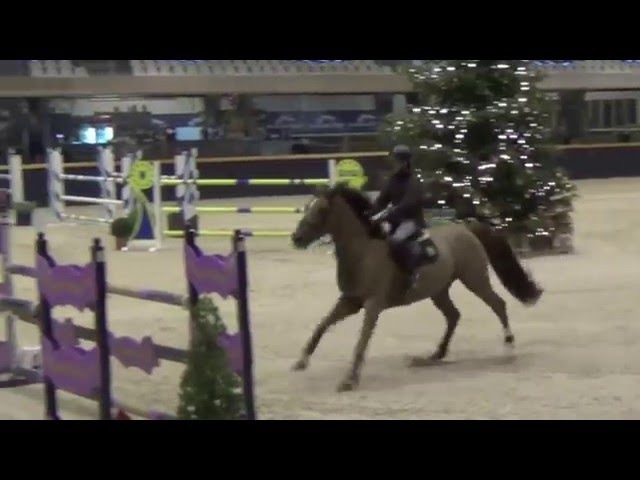 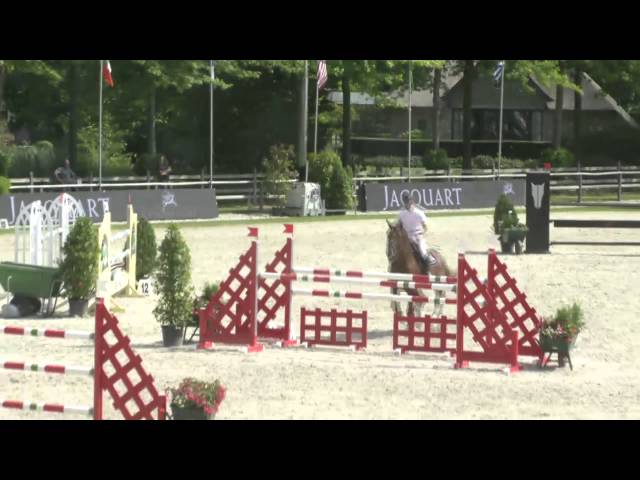 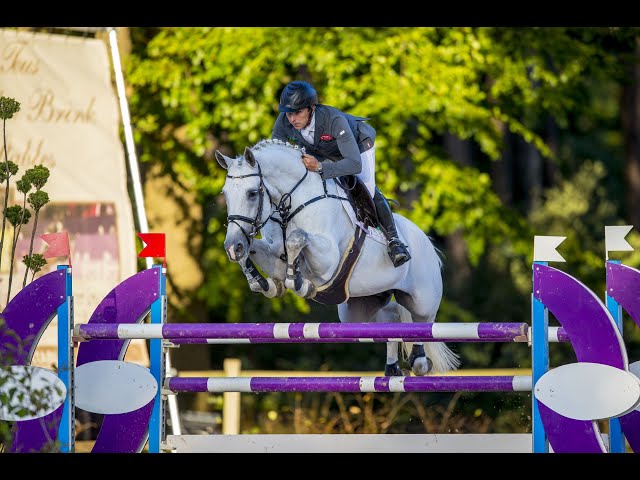 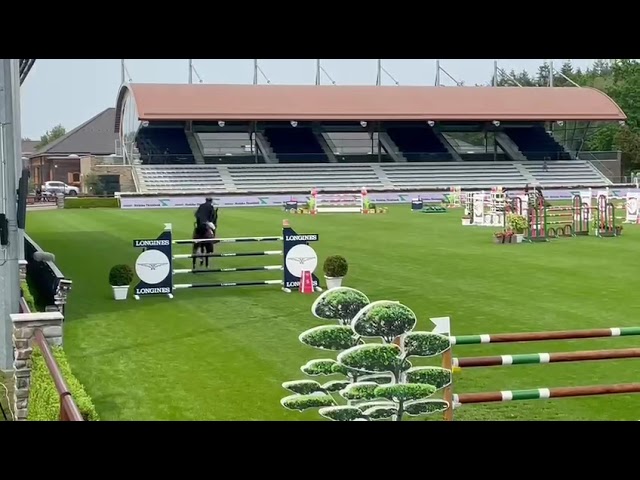