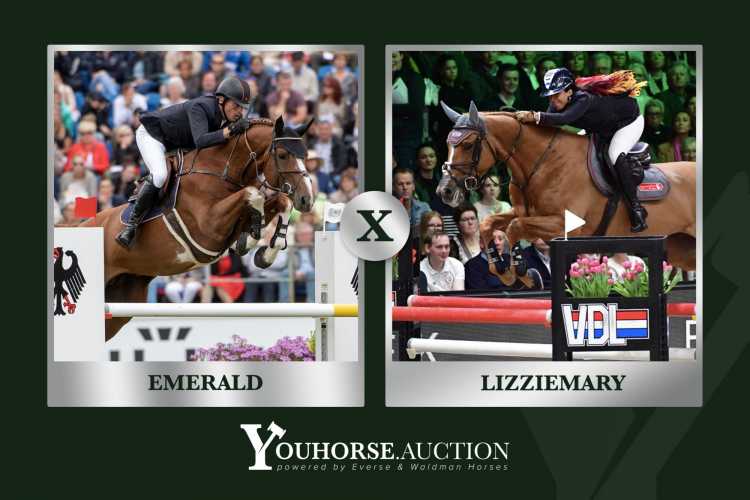 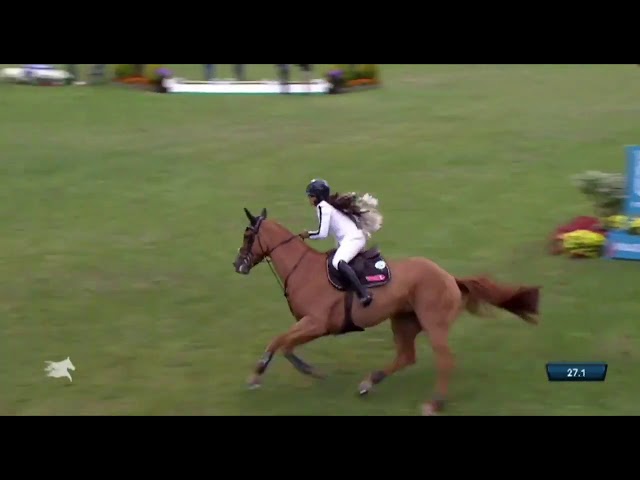 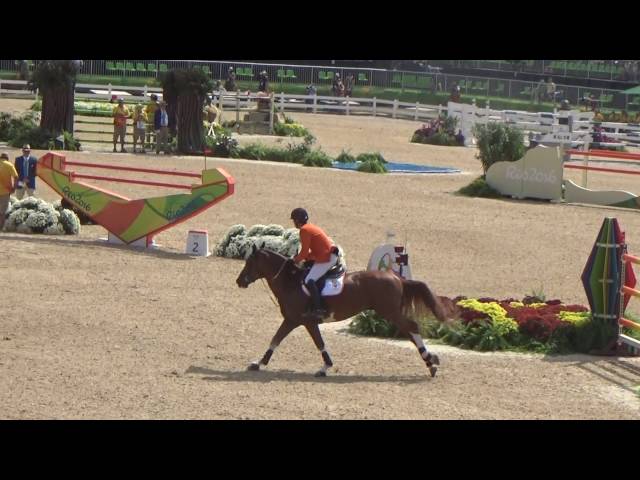 An Emerald van ’t Ruytershof out of the popular Grand Prix mare Lizziemary ridden by Danielle Waldman-Goldstein. Believe us, it has not been easy to get this one in our collection. Besides the emotional value, also the expectation value is enormous with parents like that.

They even represented Israël in the 2017 and 2019 European Championship and in 2018 the World Equestrian Games, where they contributed to the Olympic qualification of Israël.