Mother of two approved stallions and family of For Pleasure 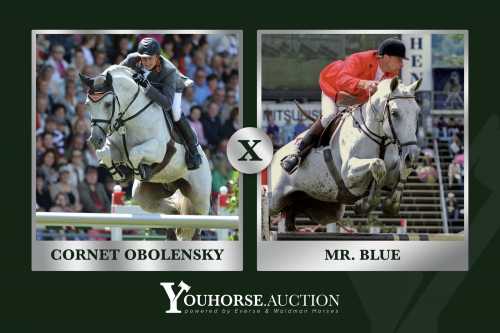 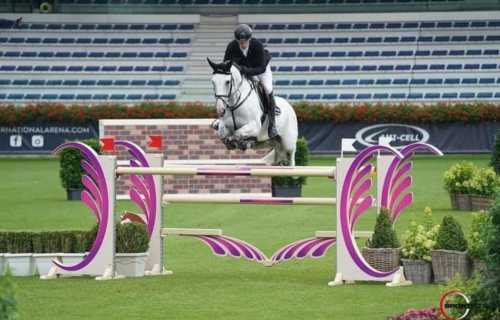 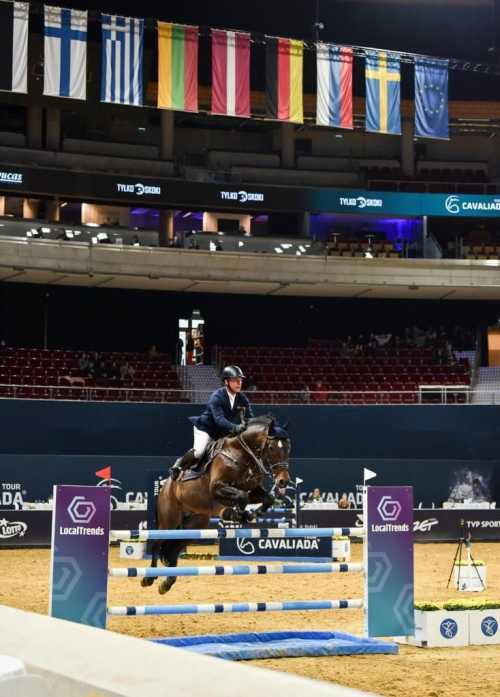 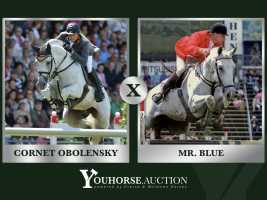 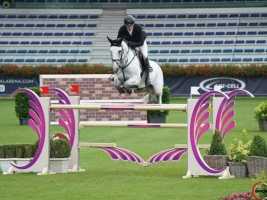 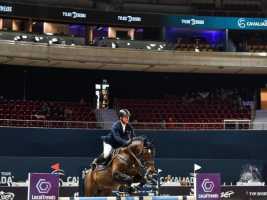 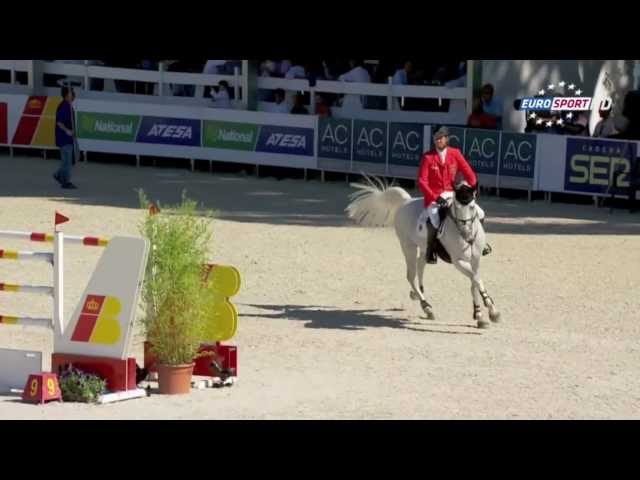 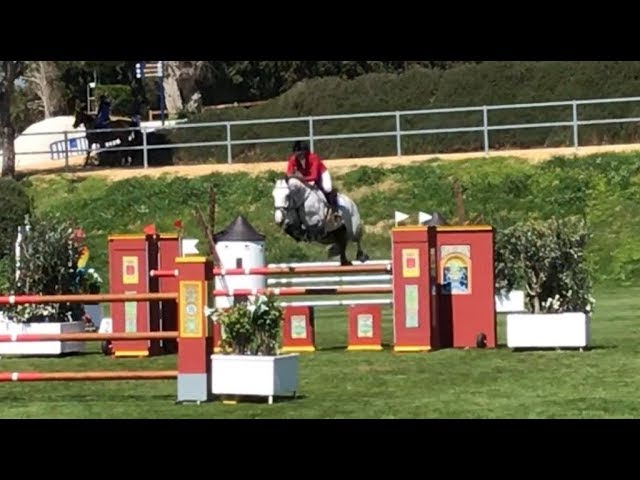 This is an excellent opportunity to get something from the family of the famous Olympic stallion For Pleasure, who already produced numerous Grand Prix horses. In addition, this still to be born foal is a half-sister or half-brother of the 10-yr-old, AES licensed 1.55m Grand Prix stallion NC Verso Red Wine (Vigo d’Arsouilles), who is performing under the 23-yr-old Enno Klaphake (GER).

The sire of this embryo is Cornet Obolensky, famous as sire of top-horses such as Cornado I (Marcus Ehning), Clooney 51 (Martin Fuchs) and Balou du Reventon (Darragh Kenny & Brian Moggre).