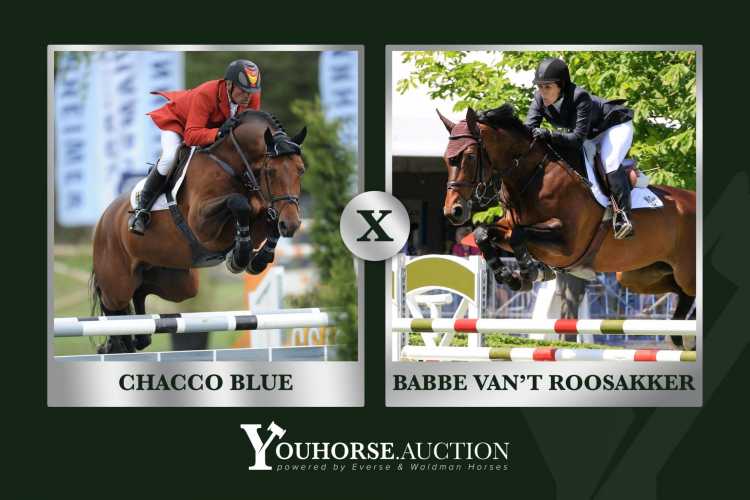 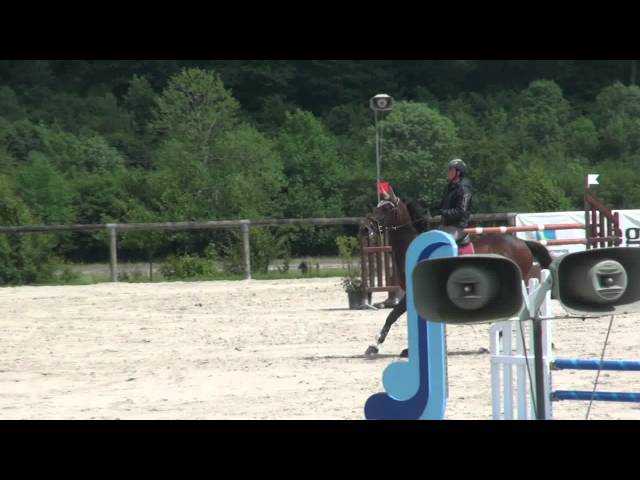 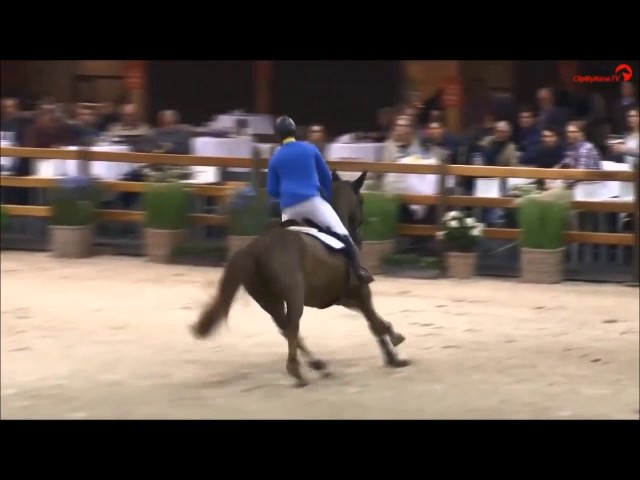 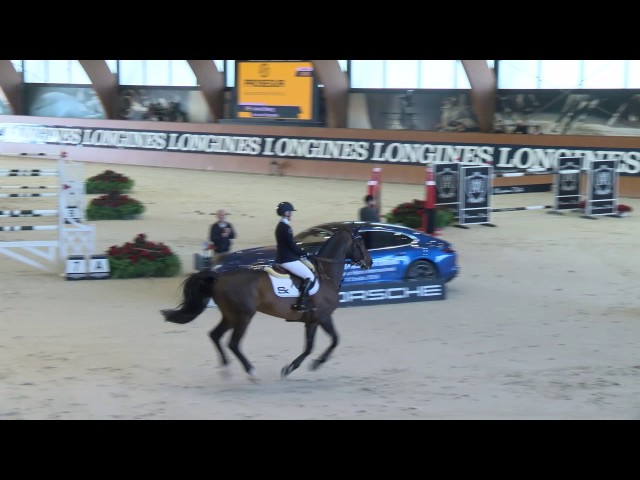 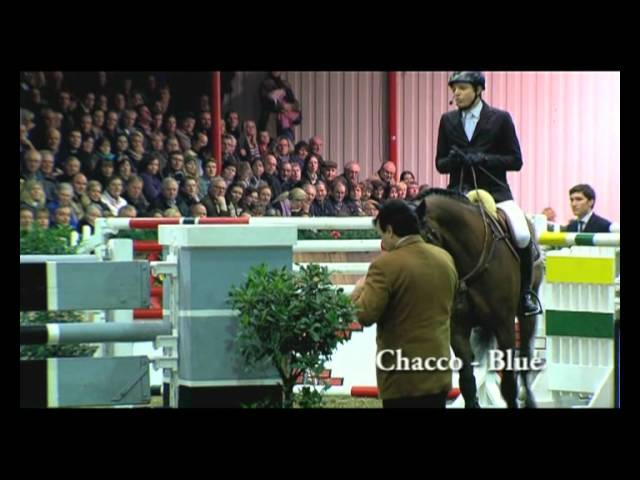 How special do you want it? A Chacco Blue out of a tremendously well-breeding daughter of the 1.60m Grand Prix mare Babbe van ’t Roosakker?